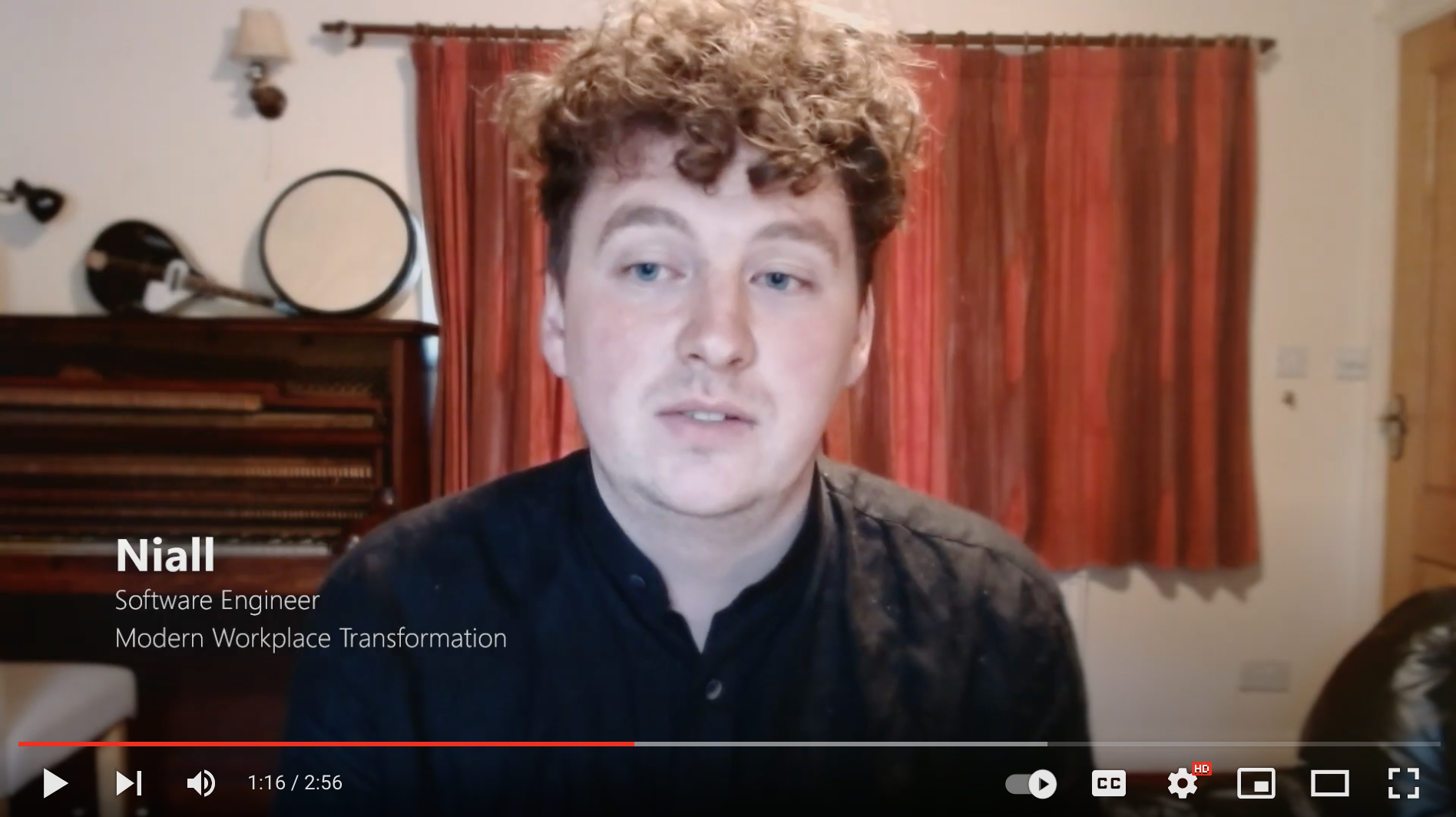 Video about our team starring me!

At Microsoft I was a founding member of a new team within the Microsoft Teams product. We were tasked with building an integrations platform for Microsoft Teams Shifts so large enterprises could benefit from the app while keeping their current shift management system. This is enabling millions of front line workers to manage their shifts better, including scheduling shifts, swapping shifts and taking time off from their phones.

In my time on this team I contributed to the design, infrastructure, build, test, pilot and release of the platform with it's first integration. The platform consist mainly of a backend API and a backend syncing system built on C#, .Net Core, Serfice Fabric and Azure.

My biggest acheivement was building and owning the swapping shifts feature. It took considerable design and collaboration to sync its implementation between platforms.